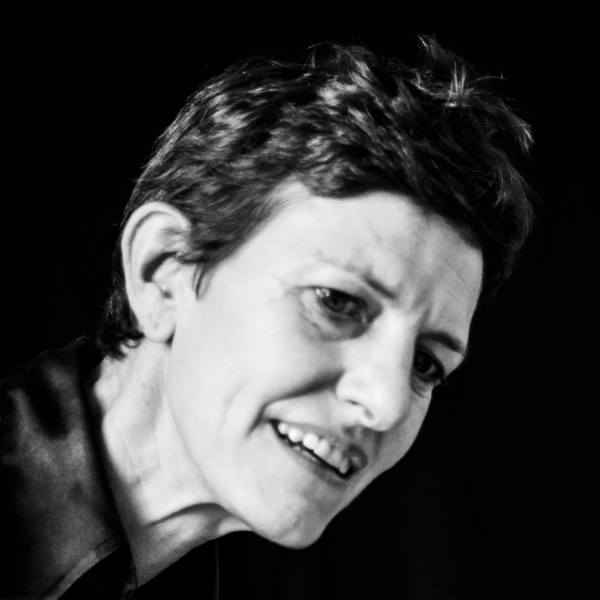 Maria Claudia Clemente (1967) graduated from ‘La Sapienza’ in Rome in 1992 and received her PhD from the Faculty of Architecture there in 1995. Since 2001 she has been a researcher at the same university where, since 2003, she is also responsible for a design studio investigating in particular Exhibition and Public Design. In 2003, 2008, 2011, 2014, 2018 nd 2020 Maria Claudia served as a visiting critic at Cornell University in Rome and Ithaca, New York. In 2014 she has been invited as a visiting critc at IUAV (University of Venice).

She is a board member for the PhD programme in Design, Art, and New Technologies at the Faculty of Architecture in Rome and one of the founders of the Masters course in Exhibition and Public Design.  Maria Claudia Clemente is regularly invited to give lectures on Labics's research and projects and to direct design workshops in a variety of Italian and international universities including Università La Sapienza, Università Roma Tre, Cornell University, the University of Iowa, Syracuse University, Tulane University, and the University of Hannover. 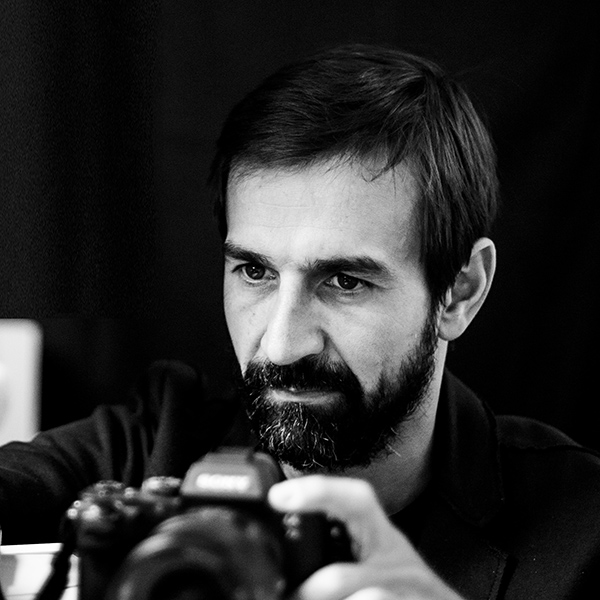 Francesco Isidori (1971) graduated from ‘La Sapienza’ University in Rome in 1999. In 2006 he received a PhD for his research into Architectural Composition and Architectural Theory from the same university, with a thesis entitled ‘The Project of the Background’, an investigation on an open, relational and structured architecture.